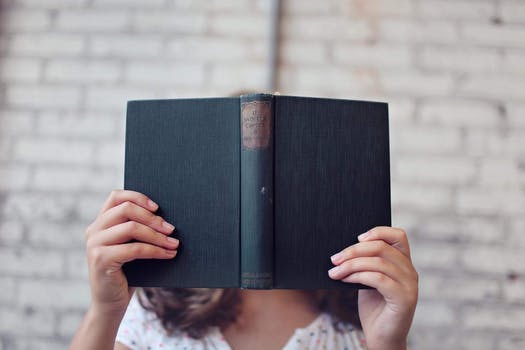 What makes a favorite book quote? Why are some book quotes seemingly more impressionable than others? The answers to those questions will vary depending on who you ask. What is clear, though, is this – there are certain quotes that have transcended years, decades and generations, and have even touched those who claim to lack a love for reading.

Compiling a list of the very best book quotes in the world would involve the impossible task of accounting for the different tastes of every single book lover on earth. However, the book quotes collected by ChatEbooks  are, nonetheless, worth mentioning for their ability to persist in the hearts and minds of the masses.

A reader might forget a character’s name in a book, the setting or the year it was published, but rarely do they forget their favorite book quotes. An irresistible page-turner is a great achievement, but the best books, fiction or non-fiction, pack sentences that stay with you long after you’ve finished reading the book. They can be words of advice or inspiration, confessions of the truth or even raw moments of pain.  What are some of your favorites?