Female Stereotypes That Should Be Avoided When Writing a Book 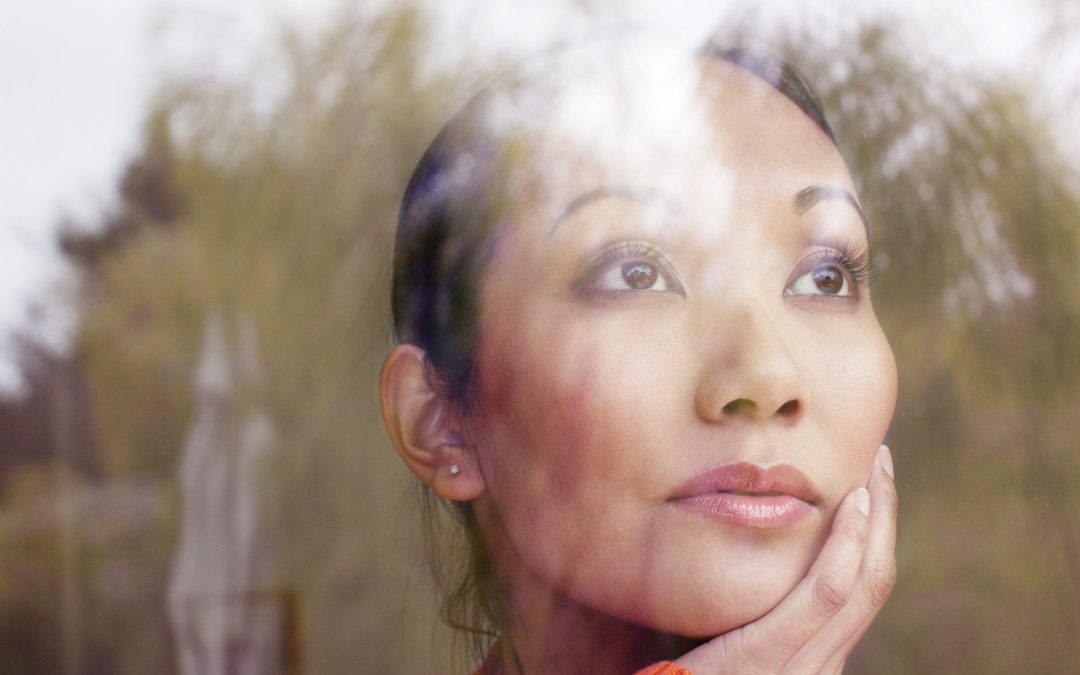 When considering female stereotypes, the publishing arena hasn’t been kind to its female characters. Discarded in favor of male characters, they are also utilized in a manner that is nothing short of insulting. Admittedly, female characters, especially protagonists, have come quite a long way over the years. However, it will take a while before they can begin attracting the same fair treatment as their male counterparts.

These are women that brought nothing to the table besides weeping and waiting for the male hero to save them. To remedy this, authors began writing the butt-kicking female protagonist, which has now become a stereotype all on its own.

The problem – writers have become so determined to stray from the idea of the soft female hero. The answer – they have essentially begun writing men with breasts. A female protagonist can both be gun-savvy and feminine and her depth should be embraced not sacrificed.  So showcase her personality and avoid a cold, bland characterization. The bottom line – the solution for making your female characters strong is NOT to make them as male as possible.

Mary Sue is a concept popular in literature several decades back and has slowly begun to make a comeback. Such female characters are often kind to a fault, forgiving in all situations and beloved by everyone they meet. They can do no wrong which makes their unrealistic nature unrelatable to readers. Mary Sues are not real characters. Try making sure your female protagonist is balanced and is as talented and capable as her peers.

Writers should avoid the anti-Mary Sues of female stereotypes as well. The anti-Mary Sue is often characterized as someone weak, boring, plain/ugly, clumsy, uninteresting, and the list goes on and on. Authors should know it’s perfectly okay to create a strong and powerful woman and not bask in her off-putting characteristics.

Proving particularly irksome these days, even more irritating than a Mary Sue, is the Dream Girl. This is the female individual whose sole purpose is to support the men in her life. Dream girls often have quirky attributes that endear them to every man they meet. They have no particular objectives of their own and their lives instead revolve around the male protagonist of the story. These female characters are, on a whole, irrelevant as distinct individuals to a story. In the end, they do not make for very interesting reading.

The Damsel in Distress

The most hated of female stereotypes in literature today is the Damsel in Distress. She is a character who exists only to be rescued by the male protagonist. This means they spend the entire story entangled in predicaments that only the male hero can save them from. Damsels in Distress have no relevance today, and its inclusion is bound to turn a lot of people off.

The Slut is probably the only female stereotype that is as despised as the Damsel in Distress. The majority of female characters in literature today skirt this stereotype in combination with other stereotypes. This includes the crone (who hates everyone and only exists to cause harm). As well as the Queen Bee (who has an alpha personality and dominates in business and social settings). This stereotype persists largely because of certain erroneous perceptions about women that still persist today. Not surprisingly, however, this stereotype enjoys considerable interest among some readers, especially men.

Female Stereotypes That Should Be Avoided When Writing a Book