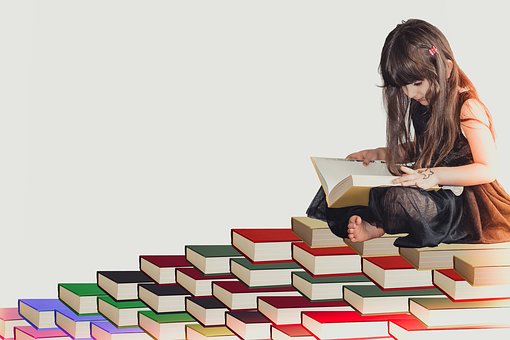 In many stories, plays, or novels, how a writer creates a character is what drives and gives reason to a story.  Why are characters important? The answer is simple: they are your words made flesh – they speak for you and are crucial in the development of the plot, theme, mood, idea and emotions that you want to convey in a story.

The right character development will give your story life, keeping your reader hooked and wanting more. ChatEbooks lists down some surefire ways to help you create characters that will leave a lasting impression on your readers even when they’re done reading your book.

Go Against the Grain

Readers normally have their own expectations when it comes to character development. Giving your characters certain traits and dimensions that go against their expectations/stereotypes will create a surprise effect for your readers and make your book more interesting.  Consider the following examples:

Going against the grain by introducing such aspects makes your characters realistic, unique, memorable and three dimensional. You achieve more freshness, fun and surprise effects.

Have Your Character Hold a Secret

Fiction thrives on giving characters secrets. Secrets have a triple effect for your readers.

Creating “go-getters” is an excellent approach to character development.  Proactive characters are often on top of their game; they don’t wait for others, they make things happen. Take for instance, a child (your character) has been kidnapped. Your character should not sit there crying the whole day. The kid instead may recall his/her detective father making some aggressive moves that motivate him/her into action. Typically submissive, this little champ becomes a force to be reckoned with invoking a “cheering squad” among your readers.

Have a Character Steal the Show

Readers rely on characters to make a story more complete.  So as an author, the process of character development is a crucial part of writing a book.  Take your time creating and developing unique and interesting characters.  Doing so will aid you in writing captivating stories that will leave your readers wanting more.