5 of the Most Loved Mitch Albom Books 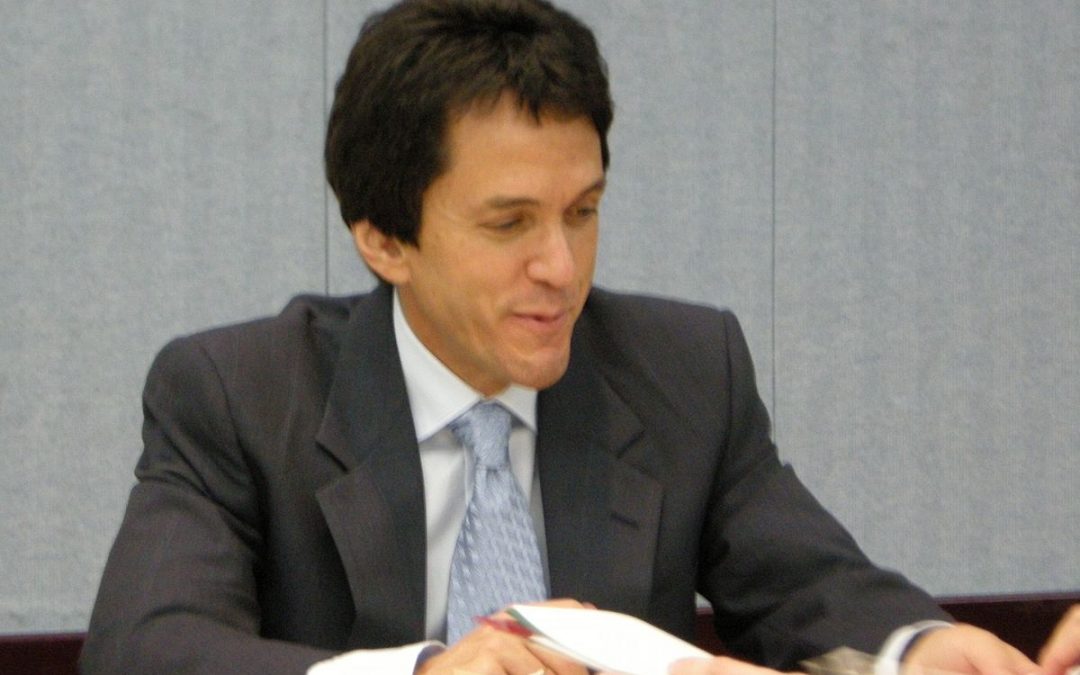 Mitch Albom books are best known for their inspirational stories.  Albom first rose to fame with his novel, ‘Tuesdays with Morrie.’ The book spent 205 weeks on the NY Times bestselling list, making it one of the bestselling memoirs ever published.

Though Albom’s career path braised the surfaces of pianist, radio/television broadcaster and screenwriter, it’s his knack for storytelling that ultimately carved Albom’s legacy. ChatEbooks believes you can experience Albom’s claim to fame by burying yourself in 5 of the best Mitch Albom books in circulation.

Morrie Schwartz was Albom’s sociology professor in college who had been influential in his life. After learning that the professor was battling a terminal illness, Albom reconnected with him. The pair spent 14 Tuesdays discussing life and death and everything in between. The book was an attempt by Albom to chronicle discussions about life and death, supplemented by Schwartz’s lectures and experiences. He did not write ‘Tuesdays with Morrie’ for the fame. Rather, he wrote the book to pay his professor’s medical bills.

The book was published in 1997, two years after Schwartz’s death. Six months later, the book ranked 1st on the New York Times bestsellers list and remained for 205 weeks. Today, the book has sold has sold over 14 million copies and has been translated into 45 languages.

Published in 2009, ‘Have a Little Faith’ is Albom’s first nonfiction book since ‘Tuesdays with Morrie.’ It tells the story of two men individually devoted to different religions. Albom uses the men as tools to explore religion as a concept. And how elements like race and background can affect one’s decision to believe in a higher power. ‘Have a Little Faith’ is loved by many because it is very accepting of all opinions, religions, and worldviews.

‘The Five People You Meet in Heaven’ is about Eddie, who dies in an accident and goes to heaven. As Eddie proceeds through the different levels of heaven, he meets five people who have influenced him in more ways than he knows.  These five people are not necessarily friends or family. In fact, Eddie only knew some of them for mere hours and yet they were still able to have a profound effect on him. Through these encounters with different people, and despite being dead, Eddie learns new things about the meaning of life.

This book tells the story of Chick (a retired baseball player) and his mother who died eight years earlier. All his life, he fought to forge an identity of his own separate from his parentage. But he failed in his marriage and ultimately lost the love of his own child. When an attempt to kill himself fails, Chick turns up in limbo and is welcomed by his mother as if nothing ever happened.  Chick is given one more day to learn things his mother hadn’t told him about, and her words give him the strength to keep living. Published in 2006, ‘For One More Day’ stayed in the New York Times bestseller list for 9 months and reached No. 1on the USA Today and Publishers Weekly bestseller lists.

Published in 2012, ‘The Time Keeper’ tells the story of Dor, the inventor of the world’s first clock. Dor was banished to a cave for ages where he became Father Time and was forced to listen to people complain about not having enough time. This book is Albom’s attempt to teach readers the importance of treasuring every second of every minute of every day.

5 of the Most Loved Mitch Albom Books