5 Challenges When Shifting from Traditional to Self-Publishing 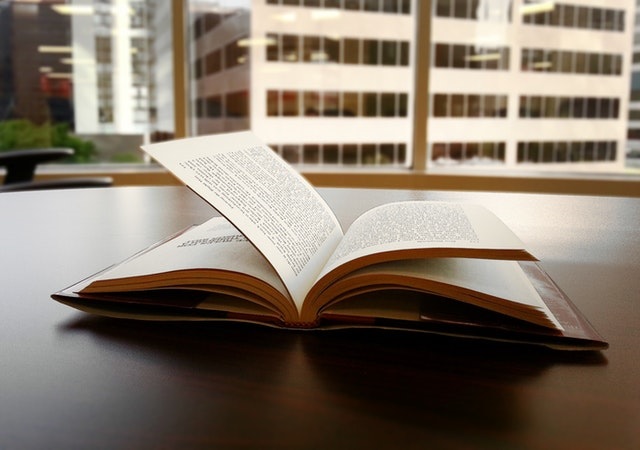 Are you tired of traditional publishers? Are you actually thinking about transitioning into the self-publishing arena? If so, there has never been a better time to become a self-published author. But first there are a few things you should know…

5 Challenges of Shifting from Traditional Publishing to Self-Publishing

In traditional publishing, an author goes through an established system of getting a book deal.  This process generally includes the completion of his or her manuscript, submission to agents and publishing houses (usually with a number of rejections), edits and eventually, publication. Along the journey, however, authors often lose creative control.

In self-publishing, the author basically becomes the publisher. From making the final edits and packaging their book to running advertising campaigns and marketing and distribution.  Authors retain total creative control. However, they have to dig into their own pockets for the necessary funds to properly execute their self-publishing efforts.

Nonetheless, if you are seriously contemplating a shift to self-publishing, ChatEbooks lists down some of the challenges faced by traditionally published authors who have made a similar decision.

Traditional publishing has a lot of gatekeepers. Agents and editors stand at the door, sift through the manuscripts submitted and ensure that only the best gets through.

The idea that you can’t publish your book because it doesn’t meet someone’s personal tastes and preferences is definitely irritating. The lack of gatekeepers in self-publishing can be very unsettling for traditionally published authors.  Without these literary sifters, egos tend to run rampant. Quality drops as authors begin writing and publishing the first thing that comes to mind.

This is one of the most prominent problems assaulting traditionally published authors. It takes them a while to realize that self-publishing is less about writing and more about marketing. In the self-publishing industry, gone are the days where writers can simply produce their manuscripts. Moreso submit them and then sit back and watch as their agents do all of the distribution work.  Self-publishing puts you in the driver’s seat. You responsible for writing, polishing and editing your manuscript. At the same time, you also have to figure out the most efficient and cost-effective way to get your masterpiece into the hands of your target audience. That level of multi-tasking and the workload it entails can naturally overwhelm some writers.  Very few authors have what it takes to contend with all the marketing requirements of indie publishing.

Traditionally-published authors don’t always realize doors were opened for them as a result of the clout held by their publisher.  They were privileged to dodge long waiting lists and didn’t have to fight to get decent book reviews. Their publishers know who to to turn into in order to generate the right quote for the media.

On the other hand, finding important reviewers in self-publishing is difficult. In fact, it can come as a shock to traditionally-published authors when their self-published book reviews are scarce or non-existent. It is in this moment of drought that newly-acclaimed indie authors realize the impact that lack of reviews can have.

Because self-publishing allows anyone an opportunity to try their hand at writing, it seems like everyone is doing it.  In indie-author transition, it takes a while for traditionally-published authors to adapt to fighting for attention in an overcrowded industry.  No longer is their name and past works enough to attract special interest under the umbrella of their publishing house.

In general, most people, especially professionals in traditional publishing, do not hold self-publishing in high esteem. Unfortunately the idea that all self-published books are drivel has continued to prevail.  For this reason, self-publishing can actually become a reputation killer for many authors. Those traditionally-published authors who choose to enter self-publishing often find that their credibility becomes questionable and their ability as a writer is thrown into the category of doubt.  As you can imagine, marketing and branding becomes that much more challenging as a result.

It would be a mistake to hide within the confines of traditional publishing just because of the challenges surrounding self-publishing. Ultimately for some, the many benefits of self-publishing can far outweigh the perks stripped away by shunning traditional publishers.  The key to making this new indie venture a successful one is in knowing what challenges to expect, and developing a plan to overcome each of them one-by-one.

5 Challenges When Shifting from Traditional to Self-Publishing